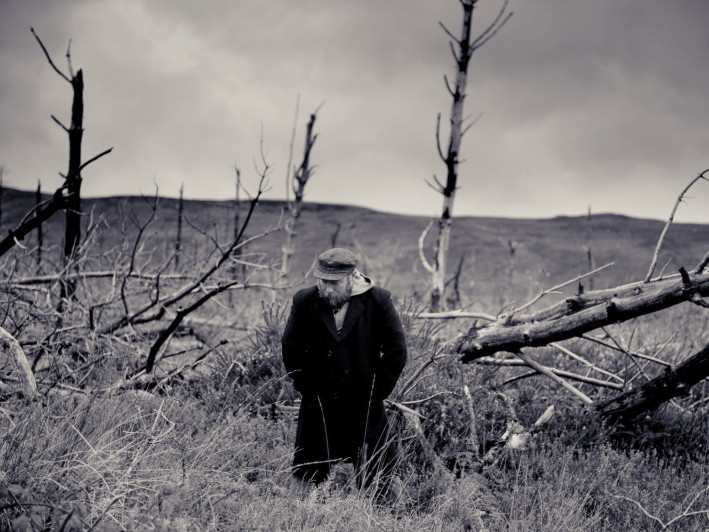 Don't miss this fantastic session, Live at The Old Stables!

This is yet another very special night for The Old Stables. We are so thrilled to welcome back Matt McGinn.

Matt McGinn has been a lynch-pin on the Irish music scene for a quite a while. Having travelled the world backing major artists, it was the release of his second album in 2015, 'Latter Day Sinner' that truly stamped his authority as a songwriter and performer.

In 2017, Matt's project 'Lessons of War' will take him around the world collaborating with some incredible musicians from countries affected by conflict including those at France's infamous refugee camp at Calais.

Although at home in the studio recording and producing it's live where the magic really happens. Matt's immediate bond with an audience whilst surrounded by some of Ireland's best musicians, mean no two shows will ever be the same.

Cutting his teeth on the Belfast music scene from an early age, Matt was opening for blues and folk legends; Peter Green, John Hammond Jnr, Chris Smither, John Renbourn to name a few. He performed his original material in specialised speakeasy's in front of select and true music fans, and even survived a lengthy residency in Belfast's now legendary Rotterdam Bar. However around the same time with his reputation as a multi-instrumental session musician growing, Matt was a choice player for many touring bands, who occasion shared the bill with the likes of Paul McCartney, Elvis Costello, Crowded House, and Crosby Stills & Nash.