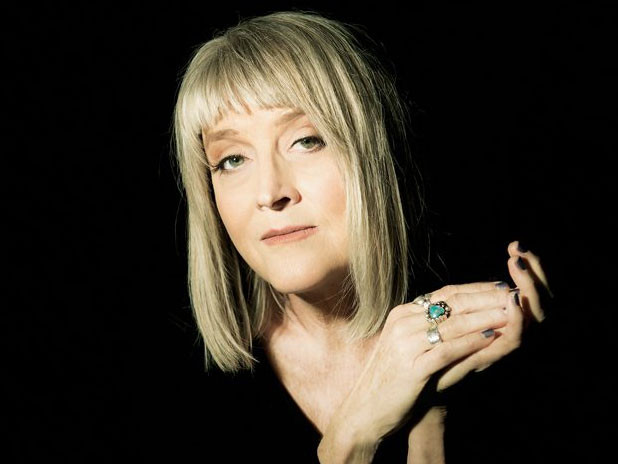 Don't miss our September session Live at The Old Stables!

We are very proud to be able to welcome American singer/songwriter Kim Richey back to The Old Stables.  We are very fortunate to be part of her UK tour as she is over from Nashville for only a small number of dates in the UK.

Kim Richey is a traveller, musically, physically and emotionally. Not merely restless or rootless, it defines who she is. Willing to follow where the music leads, she’s landed in Los Angeles, Nashville, London, working with a who’s who of producers and musicians.

Twice Grammy nominated, Kim writes and performs music that flows from the soul and connects in a way that most artists can only aspire to. Sometimes her songs are specific and personal, but they are also true in ways that reflect so many other people’s experiences too. Richey’s sound effortlessly meshes strands of folk, pop, country and occasionally subtle bluegrass for an Americana feast that feels honest, heartfelt and emotionally sincere.

Support for the evening is provided by Kringo. Kringo is a singer/songwriter from Worcester where he has established himself as a live solo musician with a voice and sound that extends over various genres described as a soul oozing, intricate guitar playing wizard