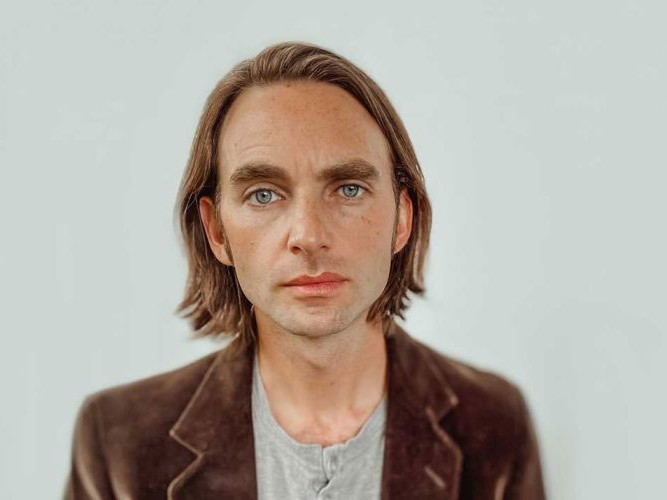 Don't miss our November session Live at The Old Stables!

With rich soulful vocals, well-crafted songs, roots country and blue-eyed soul Sam Lewis is connecting the dots. Whether crossing genres or state lines, he has pieced together a story people need to hear. Sam Lewis’ debut album ‘Waiting on you’ received a top review from Mojo and featured in the Telegraph’s list of top country albums from 2015.

He’s often labelled with some form of the word ‘soulful’ (some have even compared his voice to molasses), Lewis’ style meets at a juncture of many different genres however he’s discovered what most musicians spend lifetimes working for; the place where feel-good music meets vital social commentary.

A decade worth of touring his studio efforts (mostly solo) he has captivated audiences all around the world with his songs and stories that are glued together with a unique stage banter he’s developed from performing in numerous music halls, clubs, theaters, festivals, music cruises and the occasional living room...

While each album has a distinct sound, they all circle back to one universal theme and certainly something you will hear Lewis preach to his audience, “we are all trying to get somewhere — all running from something or toward something; we’re all in it together, though.”

A show that you simply must not miss.

Support to be announced